Is Sleep Apnea Affecting You in Ways You Don’t Even Realize? 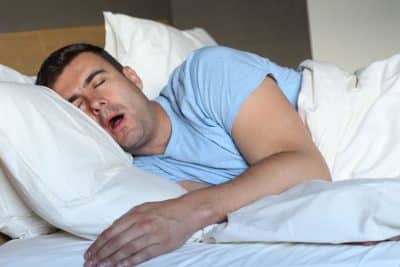 Some of the more serious medical conditions that may result from sleep apnea include:

There are other ways Miami Beach sleep apnea can interfere with a healthy, happy life. Think about all the fatigued drivers on American roadways who are experiencing daytime sleepiness and fatigue from a poor night’s sleep. Fatigue and lack of sleep can result in poor concentration, mood swings, and irritability that make it impossible to focus on the road and react in a split second to dangerous conditions.

Exhaustion from lack of good sleep can lead people to be irritable and angry, making it very difficult to stay calm, cool, and collected when on crowded highways. Simply driving to work every day can be dangerous, and people who suffer from sleep apnea often don’t have the patience required to put up with the challenges that daily driving presents.

Sleep apnea has been shown to impair cognitive function in older adults. Memory loss in older adults is quite common; however, it is exacerbated when the person suffers from sleep apnea. Early in 2022, researchers at Washington University in St. Louis monitored the driving and sleep habits of people 65 and older; a chip was installed in their vehicles to monitor their every move while driving. The study showed that the odds of risky driving behaviors increased by a whopping 27% in the adults who were diagnosed with sleep apnea.

Get Help for Sleep Apnea in Miami Beach, Florida Today